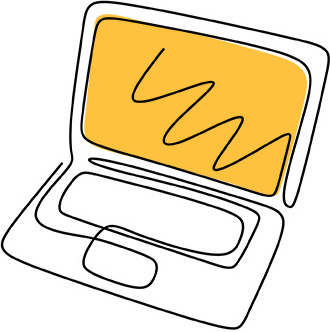 Premiere Pro will transcribe your footage
By
Piotr Toczyński
In
Software

DO YOU WANT TO LEARN MORE?

Enroll in the Editing Chef program

Learn how to boost editing efficiency and build a habit of deep work in your editing bay.

It includes:
- 33 short and concise lessons that fill over 3 hours of video content (plus any future updates),
- regular live sessions,
- the Discord community where you can connect with like-minded editors from around the world,
- short PDFs, worksheets with the main takeaways from some of the lessons,
- action steps that will help you implement your new knowledge into your everyday life.
ENROLL