I’ve always used Resolve to automatically detect cuts for a rendered video. Adobe just announced that Premiere Pro will have that option as well. But how does it compare to Resolve?

First, I need to stress the fact that this feature is still in development. I’m using a beta build to check how it works and when it’s delivered in full build, it might perform differently.

Scene Edit Detection in Premiere Pro will use Adobe Sensei to analyze the clips. Resolve uses a histogram-based approach. Because of that, Premiere’s version is dead simple to use but not as customizable as in Resolve where we can review the cuts before adding them to the timeline and we can even adjust the confidence level.

I wouldn’t expect better results from Premiere’s version but it may be actually faster to get good results without the need to tweak any parameters and reviewing potential edits.

I tested Cut Detection for a 4 and a half minute-long clip in both Premiere in Resolve.

It took 24 seconds to analyze it in Premiere and 20 seconds for the same in Resolve. It was a video with pretty basic and obvious cuts. Premiere didn’t miss any edits and Resolve did a great job as well but I needed to adjust a confidence level just a bit before I applied the cuts.

To run Scene Edit Detection we just need to right-click on the clip in a timeline and choose that option from the context menu. Settings are very straightforward. We can add cuts or markers at each edit point and choose between 3 sensitivity settings.

Once we’re done with the analysis, we can work on the separate shots to reframe them, color grade, or even just to learn about average shot duration and density of cuts in a video or film.

Overall, a great addition to Premiere. Hopefully, it will work reliably and as precisely as DaVinci Resolve.

What's your take on this feature in development? 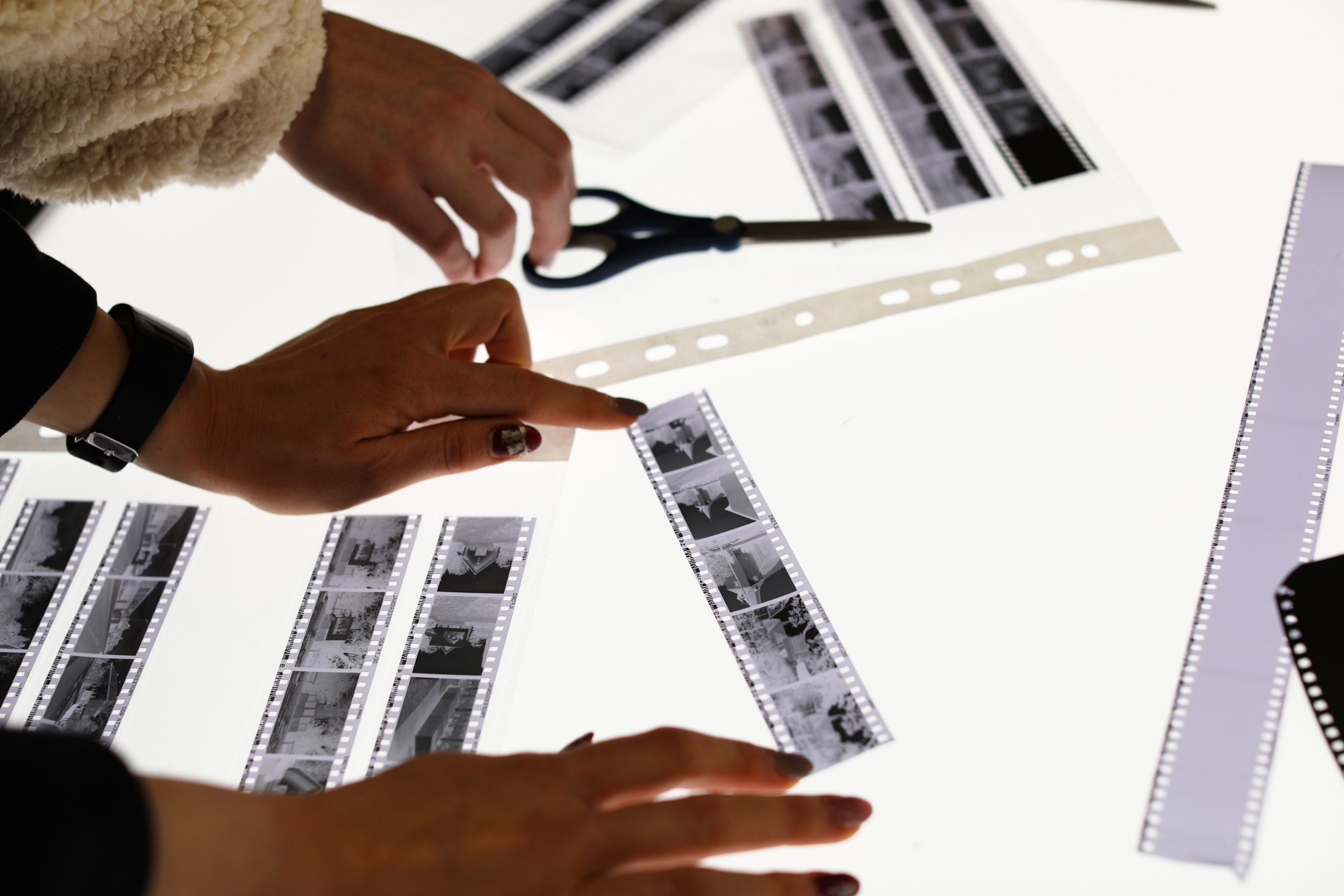 If you want to support what I’m doing with Cut to the Point and get some insights and additional perks from me, join my Patreon community.

Depending on the level you join you’ll be able to join me for private live streams where you can ask me questions in person, get some premium tools for free (Soundly), exclusive discounts, etc.

I’ll also add you to my private Telegram group and will provide you with some free assets.
MORE